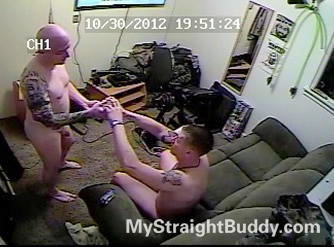 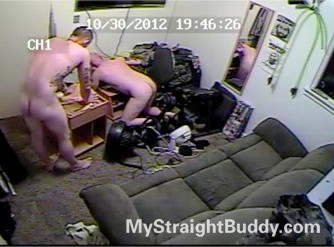 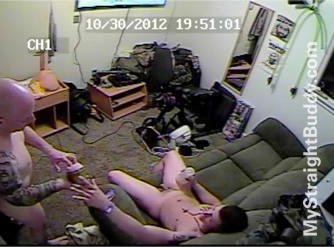 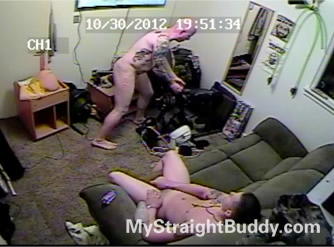 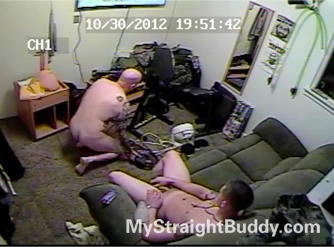 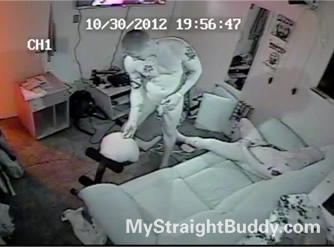 45 people rate this as hot!
#jerking off
#beefy
#toys
#drunk

So this is a little gem I unearthed, I debated on whether to share it because the image quality is low (and there's no sound) but there's something about it that yanks my chain.

So back in the day I had a camera system in one of my rooms. It was low quality but I wanted to keep an eye on things. Well I recently decided to sell that system, and before I did I checked the hard drive to see if there was anything good on it, and I found this little leftover from back in the day.

It's only in retrospect watching this that I can tell how bad he wanted me to suck his dick, or something. Check out how totally casual this hot straight Marine is, hanging out with his dick out.

Apologies for the low qualityâthis is the only one of these there is, and it needed to be shared!